adopt your own virtual pet!

Things That Could Change Your Life

Have you ever wondered about type of commodities could change your life in a matter of minutes? If you have,

then you will understand these stories. In the stories “A Christmas Carol: Scrooge and Marley” “At The Crossroads”,

sudden events in their lives.

In the play “A Christmas Carol: Scrooge and Marley”, the character Scrooge has a change of being a cruel miser

to being a kind generous individual when he is visited by 3 spirits. The ghost of Christmas Past, Present, and Future

show Scrooge events from his childhood all the way to the day he dies, causing him to realize the changes he needs

to make to allow his life and other individuals around him lives more positive. “Spirt! Hear me! I am not the man that I

was. I would not be the man I would have been but for this intercourse. Why show me this if I am past all hope?” As a

result of these three visits, Scrooge learns that being generous and kind is the key to a meaningful life. (My

In the story “At The Crossroads” Nick Kleckner decides to take a 2,500 mile walk from Florida to California

because he doesn’t appreciate his life. Nick decides to take this walk because he isn’t happy and feels a myriad

amount of stress in his life. “But whenever he felt like he had more then he needed he decided to “pay it forward” by

giving it  to other folks he encountered along his way”. Nick Kleckner has learned to appreciate everything he has

and to be happy with hi life even if he has little. (At The Crossroads page 1)

In the story “Profile: Malala Yousafazi” Malala, a Pakistanian teen changed when she was shot in the head by the

Taliban because of her religion. Malala was shot in the head on her way to school in 0ctober 2012. Before this

the problems and expressed her feelings. “And her identity as the blogger from swat eventually became. She

became more outspoken on the subject of rights to girls education.” In the story Malala wins the peace prize for teens

under 18, which has now been named after her.

In conclusion, of you see something from your future, decide to make a journey, if get injured in any way it could

change your life forever. All the people in the stories changed their lives for the better during the drastic change.

When you go through a major change its possible it will change your life forever, but it is your choice how you choose

to deal with the change.

One topic that interests me is softball. I like softball because I have been playing for 7 years, this year will be my eighth year playing. I enjoy playing softball because its a very fun sport to play. I hope that I get to play softball on the school team all through high school. The positions I play in softball are the pitcher, center field, third base,and sometimes first base. I have been pitching since I was in third grade. 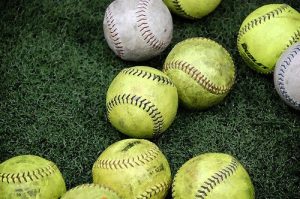 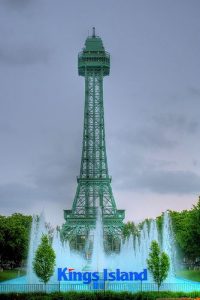 This place is called Kings Island. This is a good tourist attraction because there is a lot of things to do. You can ride the roller coasters and go to the water park. It is located in Mason, Ohio. You could also eat at a lot of restaurants there and go to gift shops. Kings Island is a very fun to place to be. At 12:00 A.M you can go into the tower and watch fireworks. 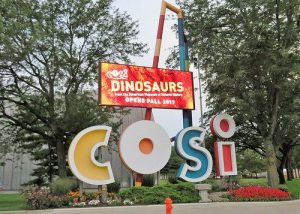 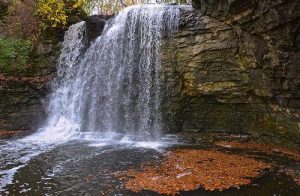 This is Hayden Falls, It is located in Dublin, Ohio. This is a very cool place to go and visit. It is open all year long. It is 2 acres, and there is also a nature preserve. The park also includes a very unique gorge habitat, that only occurs on the western shore of the Scioto river.

Get a nursing degree

Have more then 2 dogs

Get my nose pierced 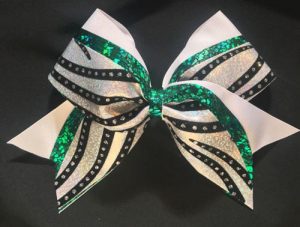 Volleyball is also one of my interests. I play back row in volleyball because I am a good passer.

Softball is my favorite sport. I have played softball for 7 years. I play the pitcher position. I always wanted to play that position ever since I started playing softball. 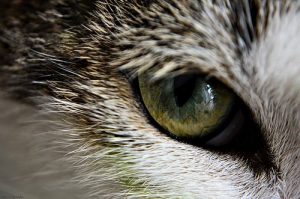 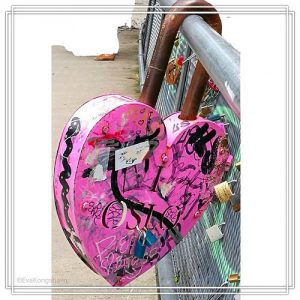 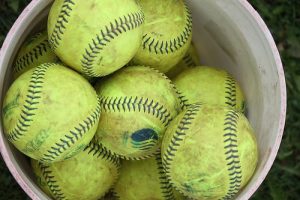 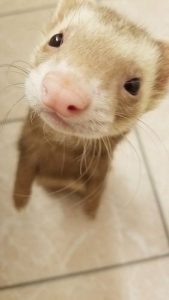 I really love them.

Did you like my post? I f you did click the link to see the picture and more, why don’t you try writing one of your own!

Family, and  friends are important to me,

I have experienced pain, hate, and anger Being hurt, lied to, and being left

Making the volleyball team, making the cheer team, and getting second place at the fair for competition

See the Olympics and I want to see Clayton Murphy run,

Born in Ohio and still living in Ohio

This is my avatar. I chose this avatar because it looks like me. She has blue eyes and blonde hair because I have blonde hair and blue eyes. She is wearing a pink sweatshirt because it’s my favorite shade of pink. I chose those eyebrows because that’s what my eyebrows look like.